The Development Segment, which includes all of the Group’s property development activities, posted another excellent result in 2018. EBIT came to CHF 40.3 million, which is around 2.6% higher than in the prior year (2017: CHF 39.2 million).

The good result reflects a strong project pipeline. Implenia benefited from the continued dynamism of real estate markets in the regions around Zurich and Lake Geneva. The segment recorded strong property sales and forged ahead with numerous new projects.

Implenia’s important successes last year included developments at Lokstadt in Winterthur, where the Group entered into an investment agreement with health organisation Swica for the “Bigboy” apartment block on Plot 1. Swica also signed on as anchor tenant for the “Elephant” building. Development of the “Krokodil” building, where the foundation stone was laid in the summer, is even further along. At Lokstadt in the middle of Winterthur, Implenia is developing and building a new, mixed-used neighbourhood with residential, office and commercial properties. It will be the city’s first 2000-Watt site. Implenia started work on further important development projects during the year, including at Rue du Temple in Rolle, and at “West-Log” in Zurich-Altstetten.

Investments in the land bank increased compared to the previous year. 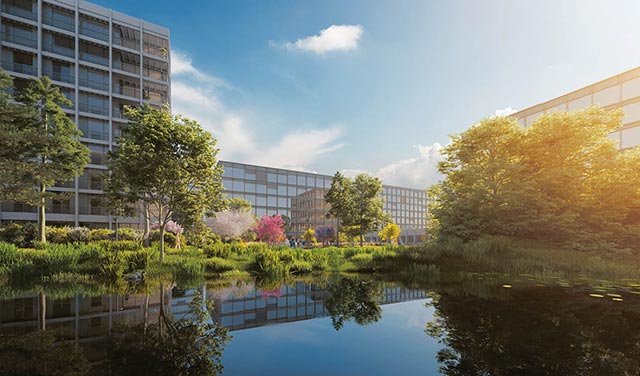 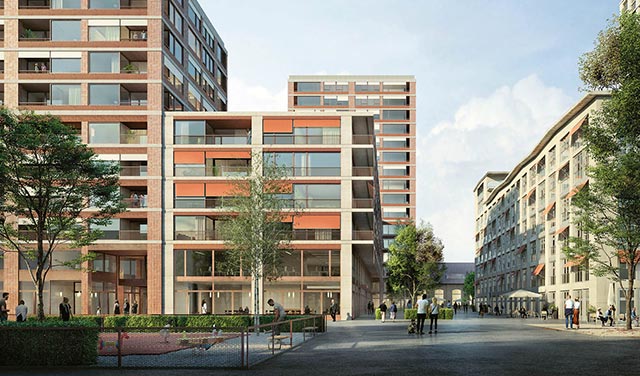 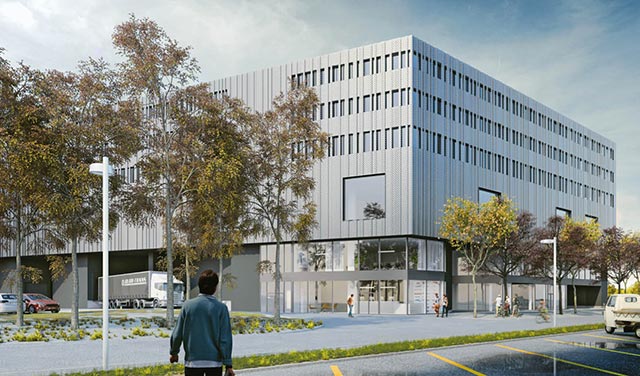