Large and complex tunnelling and foundation engineering projects in the home markets and beyond.

Various large-scale projects – especially outside Switzerland – contributed to the very good performance. These are now in full swing. Tunnelling and foundation engineering projects in Switzerland also made a positive contribution to earnings. After adjusting for amortisation costs for intangible assets acquired through the takeover of Bilfinger Construction, EBIT came to CHF 22.3 million in the period under review (2017: CHF 14.4 million). Implenia has strengthened its European infrastructure business in France. In addition to an order for the European Laboratory for Particle Physics (CERN) in Cessy, near the Swiss border, the Group won a new contract to extend a metro line in Lyon. At the start of February 2019, the Group secured a third section of the major infrastructure project “Grand Paris Express”. During the year under review, the Segment was also involved in various projects in Scandinavia and Germany. These included the twin-track expansion between Varberg and Hamra and a section of the City Link project in Stockholm, as well as participation in the consortium that is building one section of the Second Core S-Bahn Route in Munich.

The Infrastructure Segment increased its order backlog by 14% to CHF 1,528 million (2017: CHF 1,341 million). This was due in particular to orders in international markets.

Large and complex tunnelling and foundation engineering projects in the home markets and beyond. 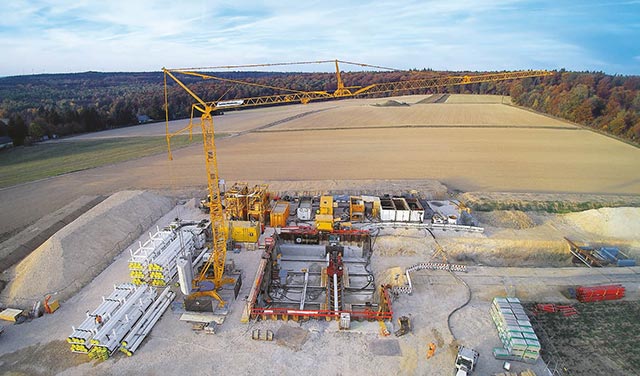 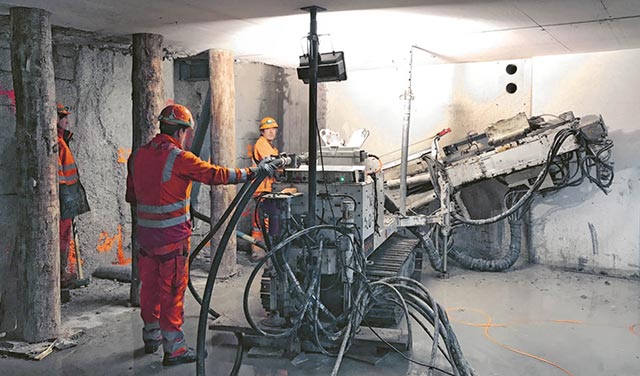 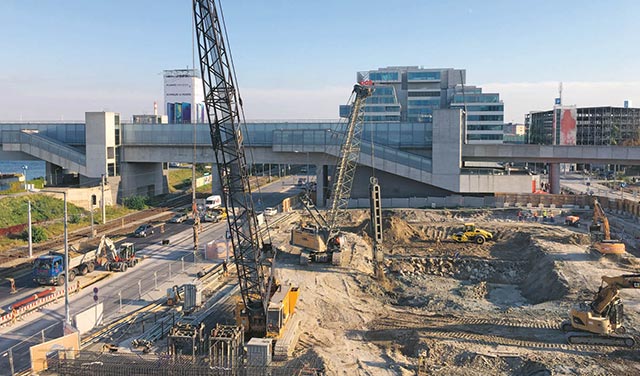 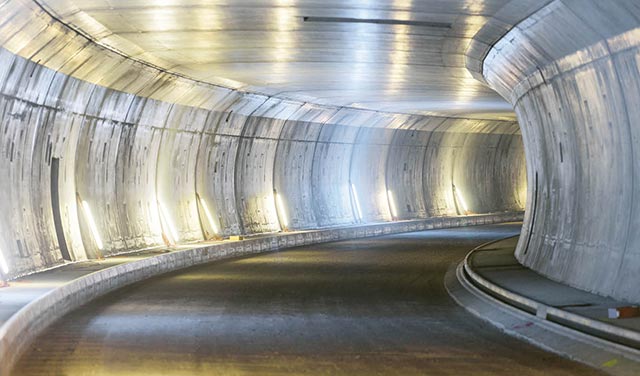