The International Segment, which includes regional business in Germany, Austria, Romania, Norway and Sweden, as well as building construction in Germany and Austria, increased revenue by 16% in the 2018 financial year to CHF 1,522 million (2017: CHF 1,310 million). However, earnings were heavily negative owing to write-downs.

At CHF -77.9 million, EBIT (excluding PPA) was much lower than the previous year’s figure of CHF 1.2 million. The result was pulled down by issues in select units and projects – particularly in Norway, South Baden and at a subsidiary of Implenia Construction Germany in Poland. Already during the development of the new strategy, the Group began developing and implementing immediate measures to address the issues identified. In Norway, these measures include a higher top management attention on individual key projects, improved project risk and control processes, and closer cross-departmental collaboration. In South Baden, Implenia is concentrating on reducing the risk profile and on core competencies. The Group is further strengthening its organisation with a sharper understanding of roles and clear responsibilities. In Poland, management focus has been increased through a reorganisation.

In addition, the period under review saw building construction in Germany consolidated for the full twelve months for the first time. Unlike the previous year, this meant that the two seasonally weak months of January and February were also included. The performance of building construction in Germany was good overall, and the International Segment also performed very positively in Sweden. The Sisag gravel works in Mali and Ivory Coast performed as expected, making another positive contribution to earnings. Currency effects had a negative impact on Segment EBIT.

Meanwhile, the segment did well at acquiring new orders. In 2018 these included major orders for building construction in Hamburg, Dortmund and in Mannheim, where Implenia is building the “New Technical Town Hall”. In regional business, the Group won a major order to repair and refurbish the Mülheimer Bridge in Cologne, as well as various large infrastructure contracts in Sweden. 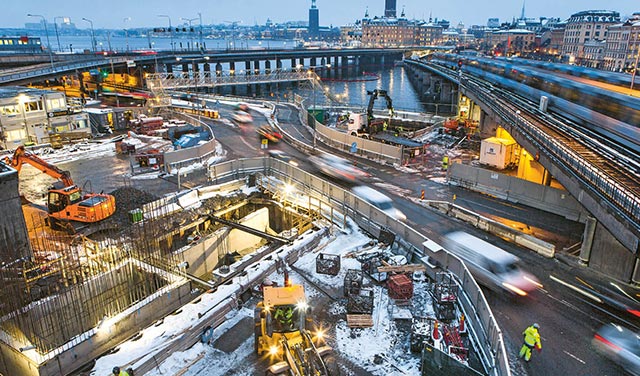 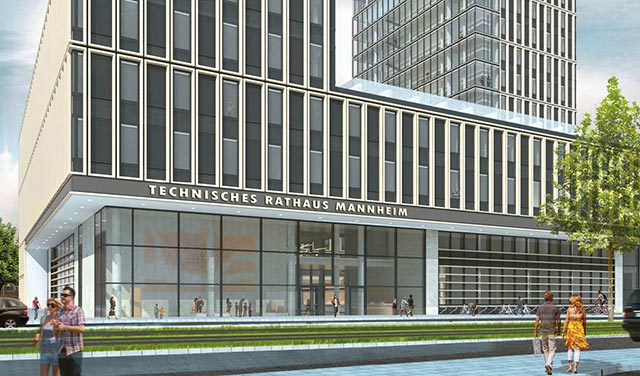 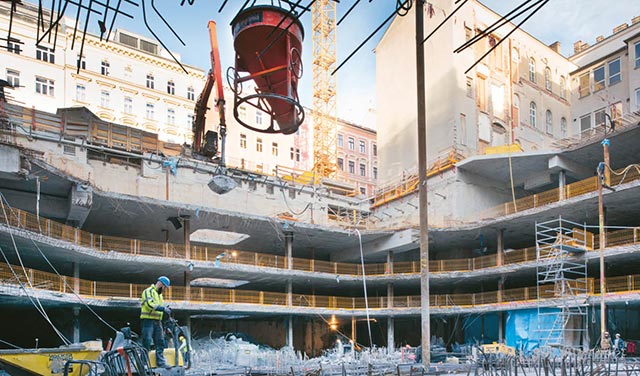 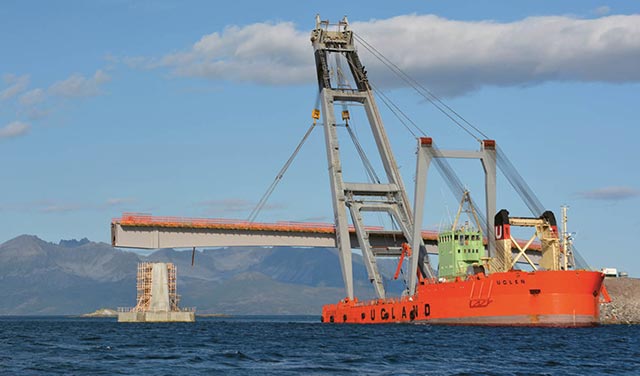