The Switzerland Segment, with its Modernisation, Buildings and regional businesses generated 6.5% higher revenue in the year under review, posting CHF 2,496 million compared with CHF 2,344 million in 2017. The 2018 result was within the expected range.

Generalist for Swiss construction – from new buildings and modernisation, to road construction and civil works.

Switzerland in line with expectations

The result achieved in Implenia’s Modernisation business was in line with expectations, with a further expansion of the Group’s position in Western Switzerland. In building construction, the Group posted another positive contribution to results. However, Implenia did feel the effects of the slightly slower economy in the second half of the year. Improvements introduced to Swiss regional business have not yet had their effect. Structural challenges remain in road construction and civil works. Implenia is reviewing its competitiveness in the individual regions, and adjusting its presence where necessary. EBIT came to CHF 53.4 million (previous year: CHF 43.6 million).

The Segment was successful at order acquisition during the period under review. In building construction, the Group won several large orders, including: a mandate for first-stage conversion, renovation and new construction work at the “Bernapark” in Deisswil; the construction of 270 apartments in “Quartier de l’Étang” in Vernier; a new building in Zurich-Altstetten; an enclosure for the A1 motorway in Schwamendingen; and renovation of the A1 between Zurich-Ost and Effretikon.

Generalist for Swiss construction – from new buildings and modernisation, to road construction and civil works. 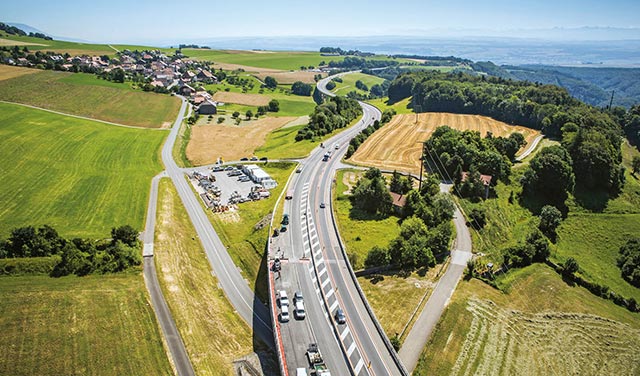 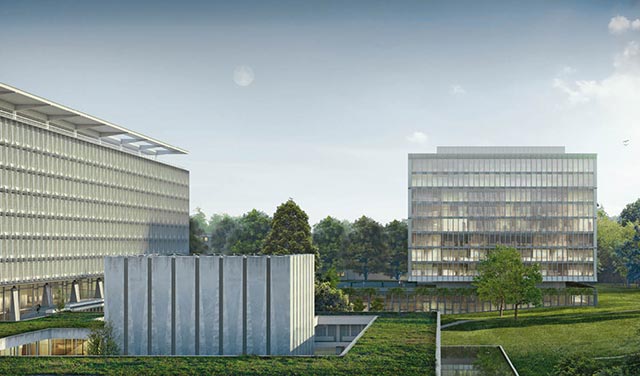 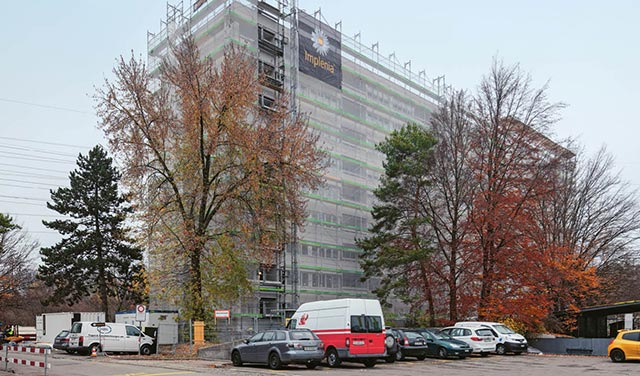